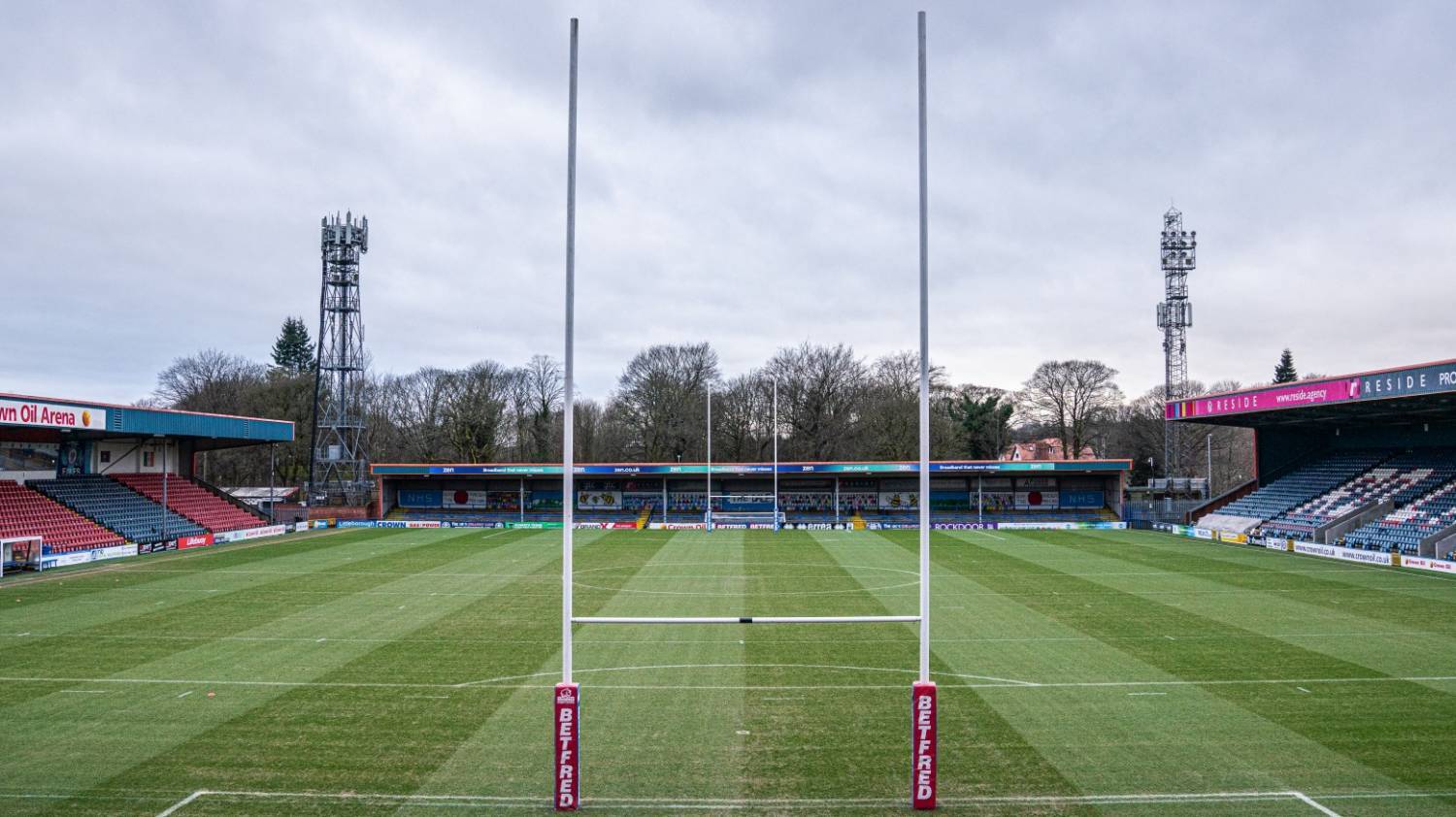 Rochdale Hornets is delighted to announce that lifelong supporter Gareth Walker has agreed to a consultancy role with the club.

Gareth has recently established his own business, Literacy Kicks, but is well known in rugby league as a highly respected journalist with over 20 years of experience covering the sport for national newspapers.

He began writing on sport in 1996 and, after graduating from the University of Central Lancashire with a journalism degree in 2001, moved full-time into the industry. In 2002, he was appointed rugby league correspondent for the Sunday People.

That began a near two decade association with the parent company now known as Reach plc, which saw him become rugby league correspondent for the Daily Mirror.

A past editor of Rugby League World magazine, he filed stories for every national newspaper, and was a member of the International Paralympic Committee’s media team at London 2012.

Speaking about the news Gareth said: “One of the positives of stepping away from full-time journalism this year has been the opportunity to watch Hornets more regularly again with my family after two decades of spending my Sundays at Super League matches, and I’m delighted to be able to help the club with its media output.

“With IMG now working as the sport’s strategic partners, there are fresh, exciting opportunities for clubs to develop the way they communicate with supporters and wider sporting audiences, and it remains a crucial part of the long-term development of the sport at all levels.

“Hornets’ board of directors have shown a clear commitment to developing the club in every single area, and I look forward to helping them implement and advise an enthusiastic and forward-thinking media team.”

Andy Mazey said “We are extremely fortunate to have a professional of Gareth’s ilk within the Hornets family and I’m absolutely delighted that he has accepted our invitation to come onboard in such a voluntary capacity.

"Having been part of the ongoing process with IMG and the RFL this year, it has become perfectly clear to me that we must embrace the trajectory that the sport is hopefully now on. Furthermore, we must adapt our strategies accordingly as it is important that we look to develop and drive standards in all areas in order to make ourselves, as a club, and the sport more attractive to potential supporters, sponsors and investors moving forward.”