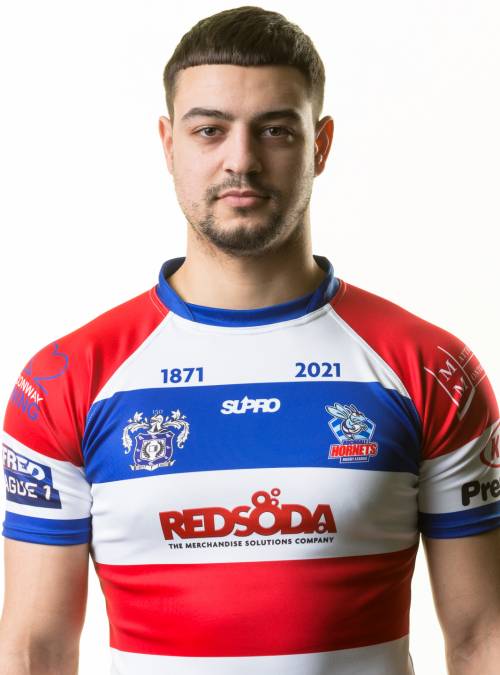 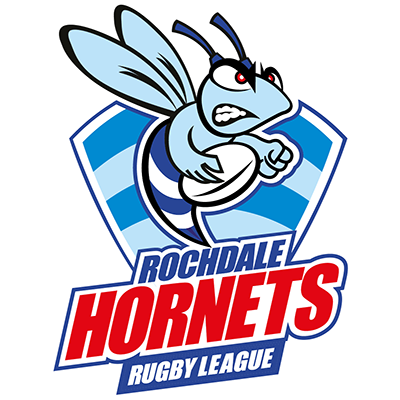 - Higginson is a former Rochale Mayfield junior, and joined Wigan Warriors academy before making his first team debut in 2016

- He was named in the Ireland squad for the Rugby League World Cup 2017, and has made three appearances on the international stage

- Higginson also enjoyed a loan spell at the Crown Oil Arena in 2019 where he scored one try in three appearances.