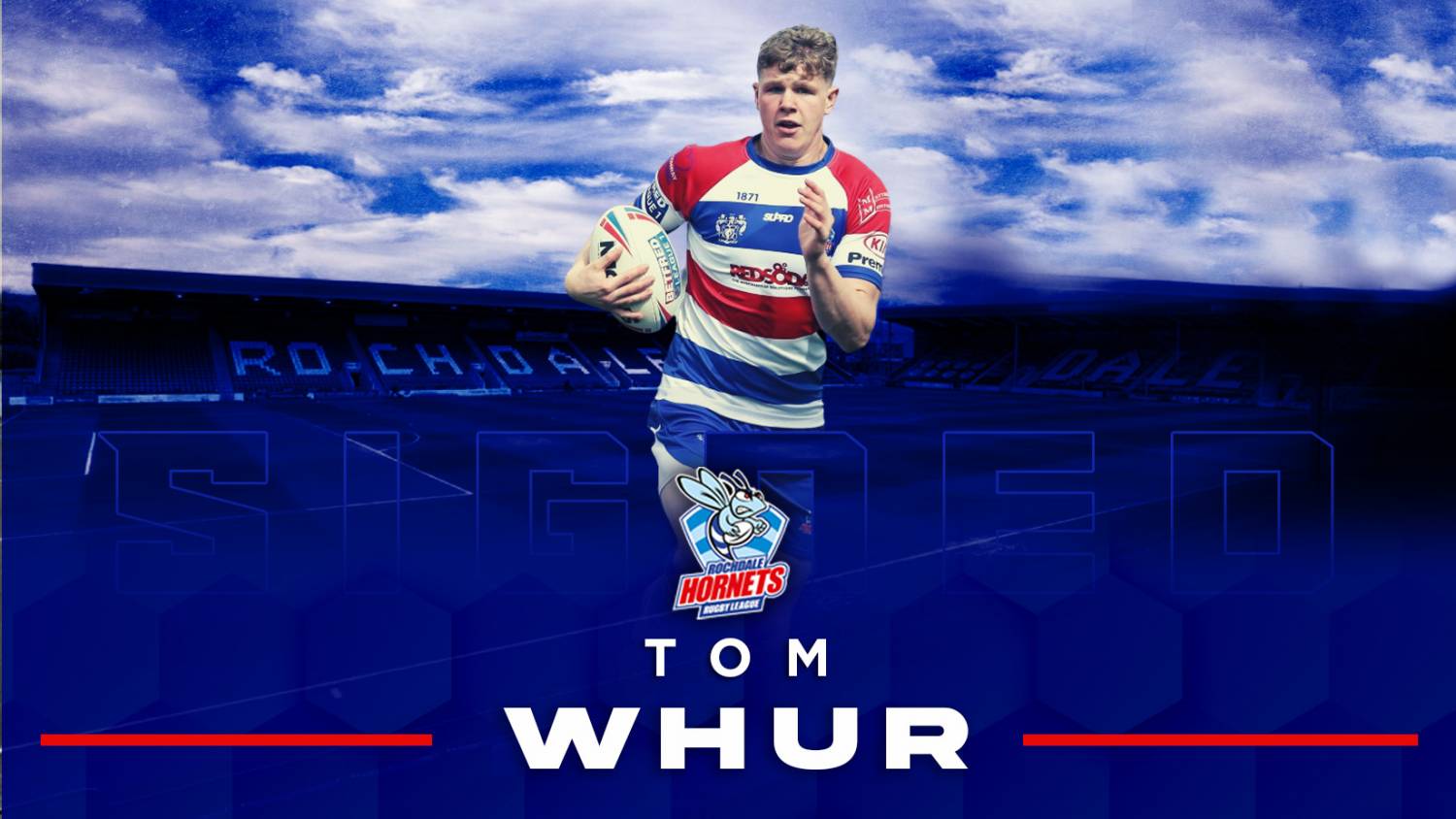 Rochdale Hornets is delighted to announce the signing of forward Tom Whur on a season-long loan from Hull Kingston Rovers.

Whur, 20, linked up with Hornets in 2021 on loan alongside Rovers team-mate Will Tate.

He will feature at the Crown Oil Arena on loan in 2022 for our Betfred League 1 campaign, which kicks-off at home to North Wales Crusaders on Sunday, March 27.

“I’m excited to re-sign at Rochdale,” he said.

“I had a two-week loan last season and I really enjoyed my time here and being around the lads.

“I was shy on game time last season, so I’m looking forward to, hopefully, getting some regular minutes for Matt Calland and in turn help the club achieve their goal of promotion.

“I feel this experience is what I need to advance in the sport and I'm really excited to get stuck in.”

“This is a deal that benefits both clubs but most importantly Tom, who will benefit from a season playing in a very competitive League 1 competition.

“I would like to thank Paul Lakin over at KR for his support on this and also a mention for Joe Harrison at SMTM sports agency who acted for Tom very professionally.” 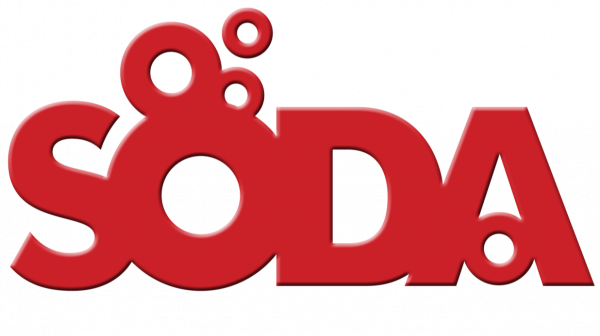