Hornets set for Our League 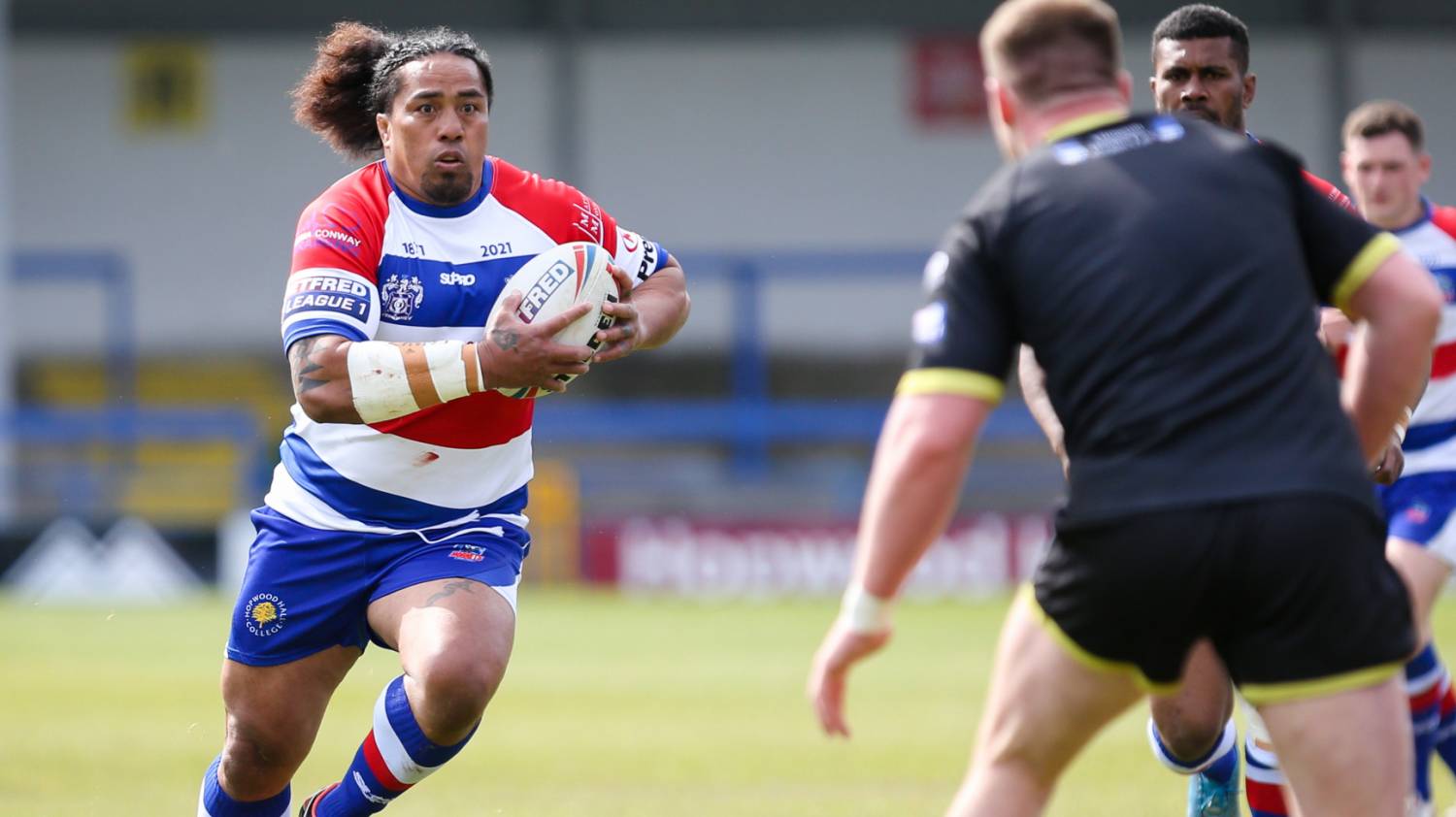 Fans can now purchase their Our League passes for our first competitive game in 2021 as Matt Calland's side face West Wales Raiders on May 9, while season ticket holders will be sent a code in due course to access the stream.

The start of Betfred League 1 means another feast of action available on Our League as the countdown continues to the much-anticipated return of spectators to Rugby League next month.

The schedules for the weekends of May 7-9 and 14-17 are published today, with a total of 21 fixtures in Betfred Championship and League 1 available for purchase on pay per view on the RFL’s Our League web and app – at the established Early Bird price of £4.95.

The opening round of Betfred League 1 fixtures include an attractive home opener for Rochdale Hornets against a West Wales Raiders team whose high-profile signings, Gavin Henson and Rangi Chase, have had several weeks to build on the promise shown in a Challenge Cup defeat by Widnes, while Fuifui Moimoi is set to make his competitive debut for Hornets.

Make sure to sign up to Our League today, and purchase your early bird stream for £4.95: Rugby-League.com

Betfred League 1 – all matches live on Our League 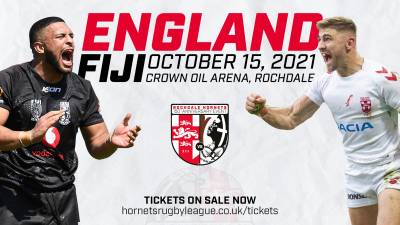 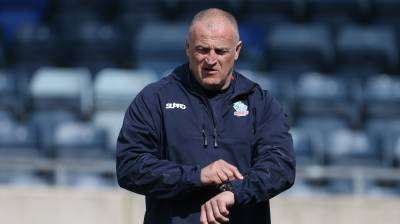 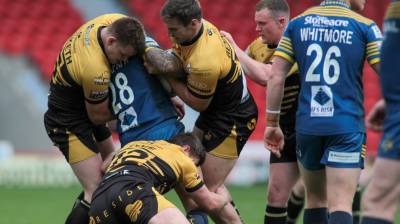 Hornets fall to Doncaster in round two 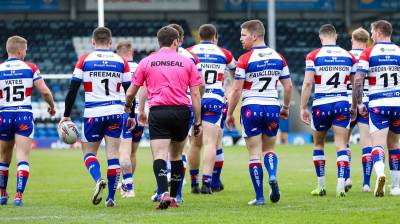