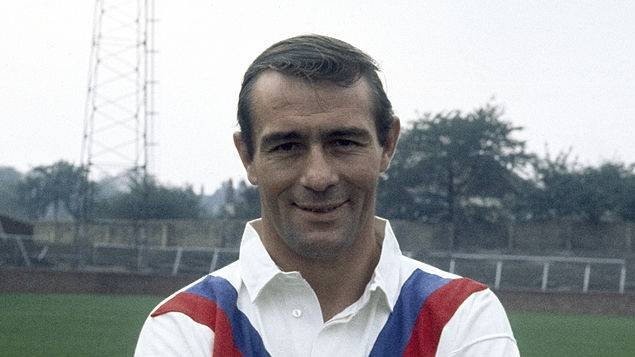 ROCHDALE Hornets is today saddened to learn of the passing of former player and coach, Frank Myler.

Myler, 81, signed for Hornets in 1971, joining from St. Helens. He was awarded heritage number #788 and made his debut against Barrow at Craven Park.

Frank went on to coach the club for three years, before enjoying spells at Widnes, Swinton and Oldham.

During his playing career, Myler lifted the Challenge Cup with Widnes in 1964 before going on to collect the Harry Sunderland trophy in the 1969/70 Northern Rugby Football League final with his St. Helens side seeing off Leeds 24-12.

Myler enjoyed international honours with Great Britain and England, and was the last British captain to lift the Ashes trophy in Australia following an incredibly successful 1970 tour. Frank was made a ‘Hero of Hornets’ in 2016, being selected in the club’s all-time XIII.

The thoughts of everyone at Rochdale Hornets are with Frank’s family, friends and loved ones and this incredibly sad time. 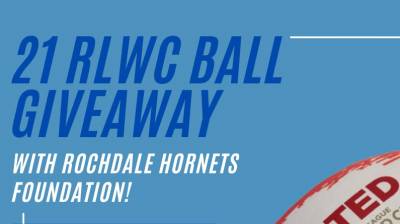 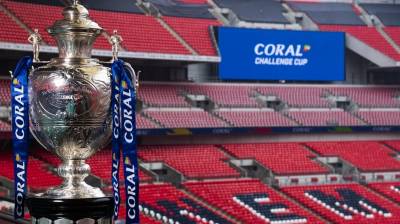