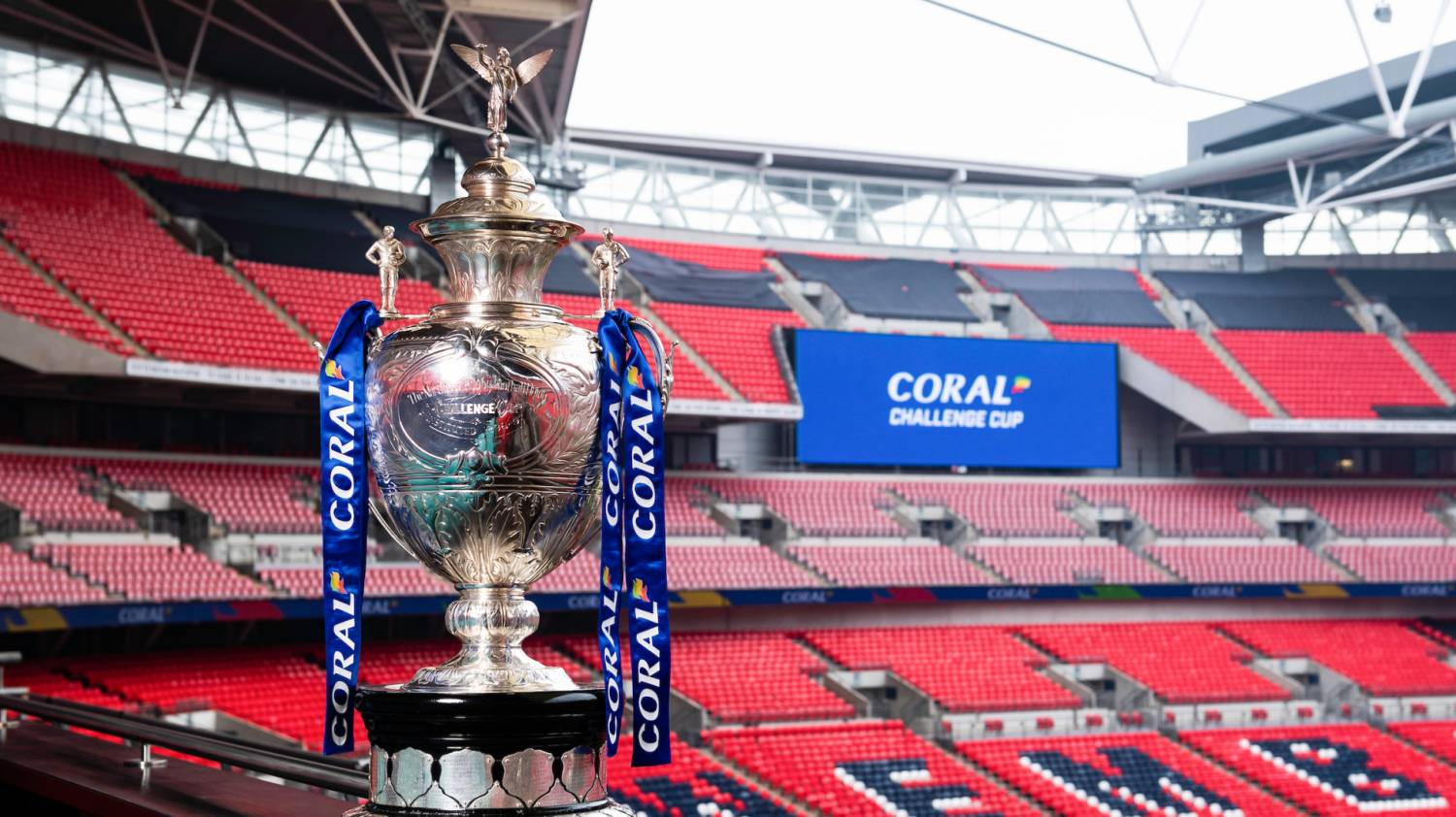 The third round Challenge Cup draw will be held at the Crown Oil Arena.

Rochdale will host the third round of the Coral Challenge Cup draw at the Crown Oil Arena on Monday, 27 January at 6:30pm.

The 11 winners will join the 11 teams from Betfred League 1 in the hat for the third round draw, which will be hosted by the club.

All 14 Betfred Championship clubs will enter the competition at round four, followed by four Betfred Super League clubs at round five and the rest at round six.

BBC Sport and the Rugby Football League will continue to stream games up to and including the fifth round, with the BBC televising two ties from the sixth round and the quarter finals, and then both semi finals which will be played along with the Coral Women’s Challenge Cup Final in a triple header at the University of Bolton Stadium on Saturday 6 June.

The 2020 Coral Challenge Cup Final will be played at Wembley Stadium on Saturday 18 July.

"It’s a real privilege to be asked to host the Challenge Cup draw and is another positive for Rochdale fans and sponsors alike", said Rochdale Hornets CEO Steve Kerr.

"With the third round brought forward to the 9th of February, our first competive game is an unknown, so it adds to the excitement of who we’ll play as our 2020 season opener.

"With some quality teams in the draw, we’re hoping for a home draw and it goes without saying we wish our local amateur club Rochdale Mayfield the very best in the second round against GB police."

There are a limited 80 tickets available for the draw at the Crown Oil Arena. To book your ticket, click HERE. 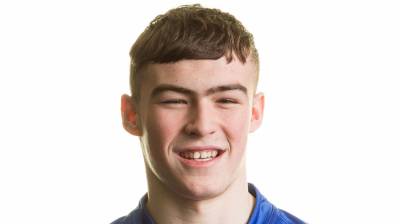 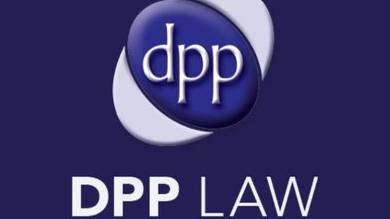 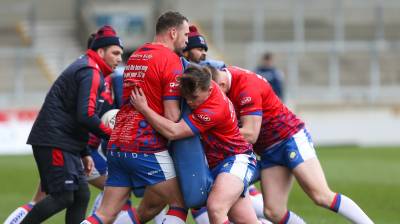