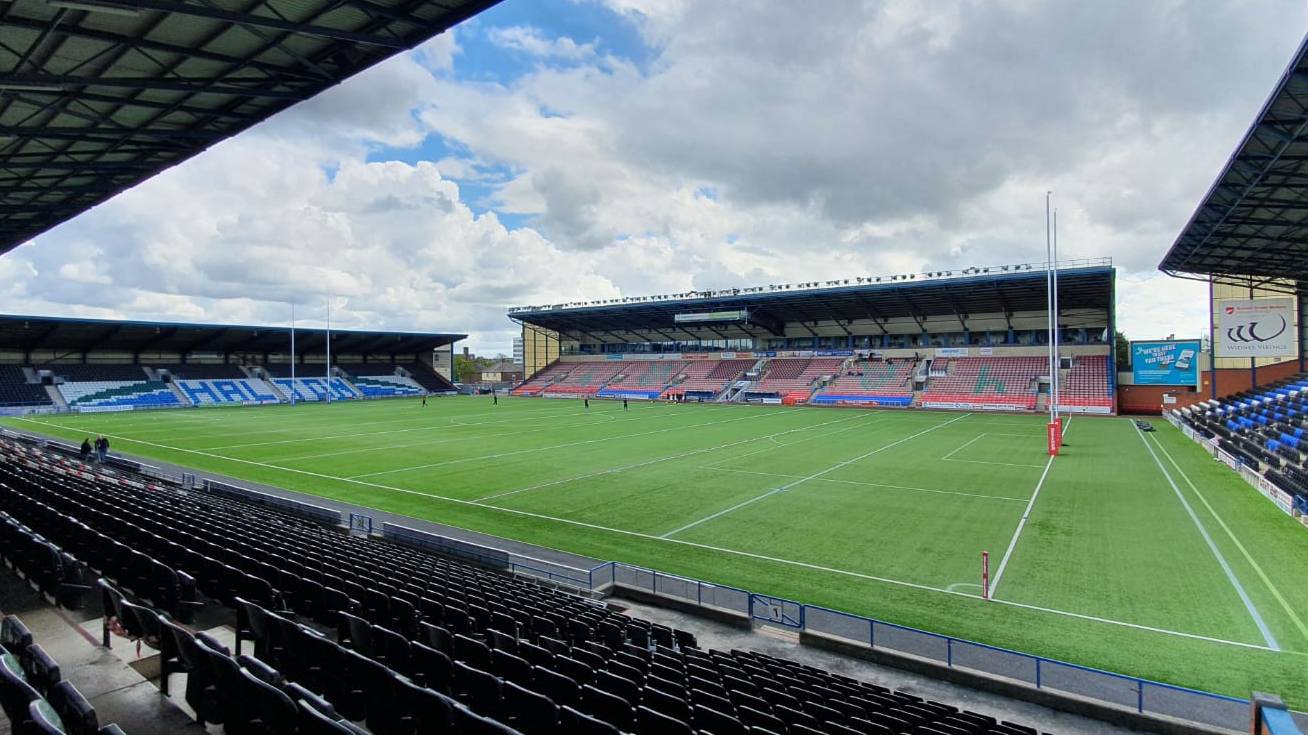 It is with great pleasure that Rochdale Hornets can today announce confirmation of a Dual Registration with Widnes Vikings, of the Betfred Championship.

The arrangement, which was introduced to the sport in 2013, will see all Widnes players registered with Hornets making them eligible to play and train for either side.

This means that Gary Thornton will have the luxury of including up to five of John Kear’s players in each of his matchday squads, if required.

“Having this partnership with Widnes gives us a safety blanket to cover periods of injury and player unavailability. I know John Kear well, having worked with him in the past, and he is building a really good squad of players at Widnes. So, it’s a great asset to have some of those players at our disposal - should we need them,” said Thornton.

The Hornets head coach also confirmed that, as part of the agreement, his side will travel to the DCBL Stadium to take on the Cheshire outfit in a pre-season friendly on Sunday 15 January (3pm kick-off).

“Part of that agreement also involves us visiting them for a pre-season game in January, which will give us an early opportunity to see our new look squad in competitive action, and also have a look at players that could potentially be available to us,” he added.

Having played in the Super League as recently as 2018, the seven-time Challenge Cup winners have produced their fair share of talent including one of Rochdale’s latest recruits – Lewis Else.

As a result, chairman Andy Mazey is excited to have negotiated such access to the Vikings’ playing group.

He said: “We are delighted to have agreed a partnership with Widnes Vikings. The two clubs have a good relationship and the partnership is clearly of mutual benefit for both teams.

“We are looking forward to a very useful and fruitful partnership as well as a competitive friendly on January 15 - at Widnes.”